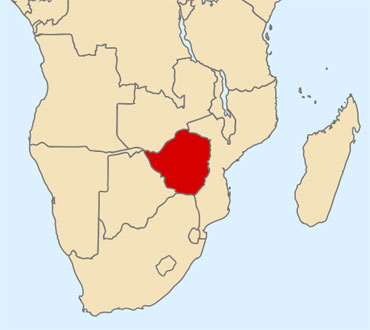 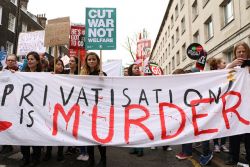 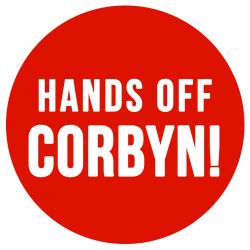 Just slightly more than six weeks ahead of the 2016 Local government elections, the ANC is to battling on many fronts to contain the fallout from a deep political crisis. The party is deeply divided and in its weakest state ever. It is not only struggling to contain the wider social, economic and political crisis, but it is also forced to fight to manage the internal factional battles which is threatening to tear it apart.