As millions in the US are looking for a way out of the impasse of the capitalist system, rooting ourselves in the sound foundations of Marxist theory has never been more important. Ten years ago, few Americans considered themselves socialists, and even fewer were open about it. But life teaches, and conditions determine consciousness. A decade of crisis, the Bernie Sanders campaign, and Trump’s election have led millions to look to socialism for a way out. The skyrocketing growth of Democratic Socialists of America after the 2016 elections is just one example of the dramatic changes in consciousness unfolding around us, a process that is still in its infancy.

The African National Congress (ANC) is holding its 54th National conference - at the Nasrec Expo Centre near Gold Reef City from 16 to 20 December - more divided than ever before. Tottering on the brink, the party has never been in such a lamentable state, not even in the days of the underground and in exile. 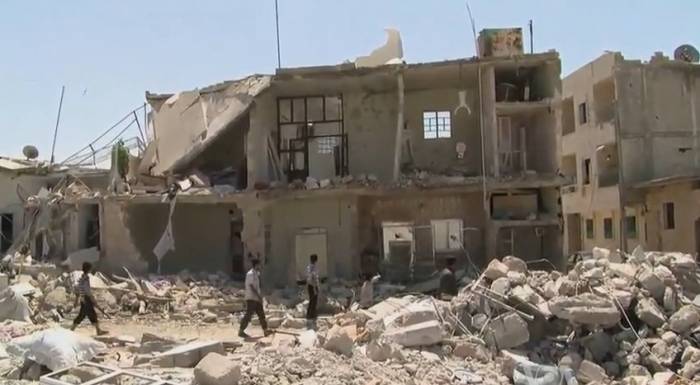 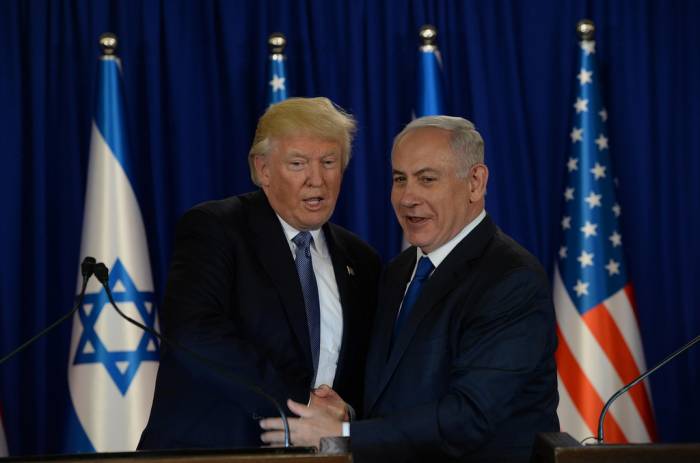 The news of heavy fraud and corruption in two of South Africa’s biggest monopolies has thrown the big capitalists into turmoil. The scandals, which broke out almost simultaneously, involve two global behemoths, Naspers and Steinhoff, and implicate some of the very biggest tycoons in the country, such as Christo Wiese, Markus Jooste and Koos Bekker. 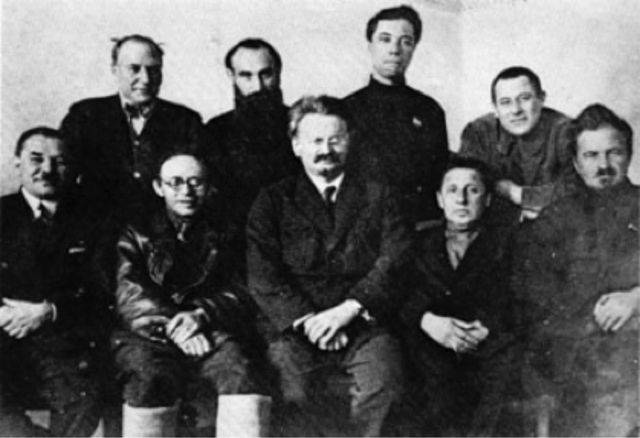