The following is a statement by the Communist Tendency (REVOLUTION - www.marxismos.com) regarding the war tensions that have developed over the last few hours between the Greek and Turkish states.

Today, we find ourselves in the midst of one of the deepest crises capitalism has ever faced. While the 99% are being asked to pay for the crisis, the 1% are amassing wealth at an ever accelerating pace. The saturating level of scandal and corruption in the establishment is alienating millions from traditional politics. All of this is causing a deep questioning of capitalist society. Many are looking for an alternative to the system that we have, and a growing number are looking towards revolutionary socialism for the answer. 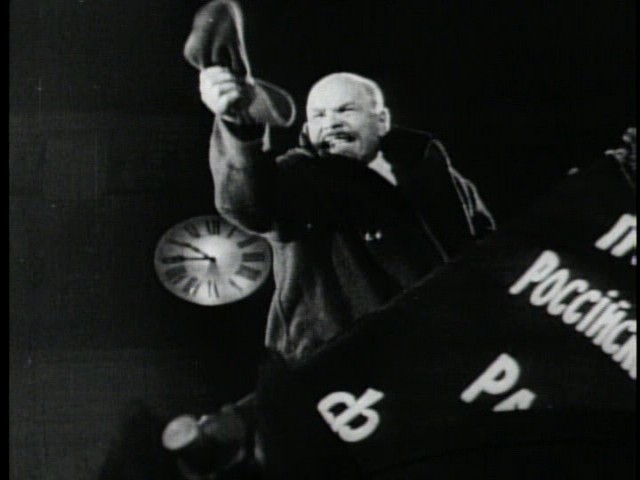 We republish the first part of a pamphlet (first released in 1987, during the twilight of the Soviet regime), which serves as an invaluable introduction to the events from the October Revolution to the rise of Stalinism in Russia ‒ from which innumerable lessons can be drawn for the class struggle today. 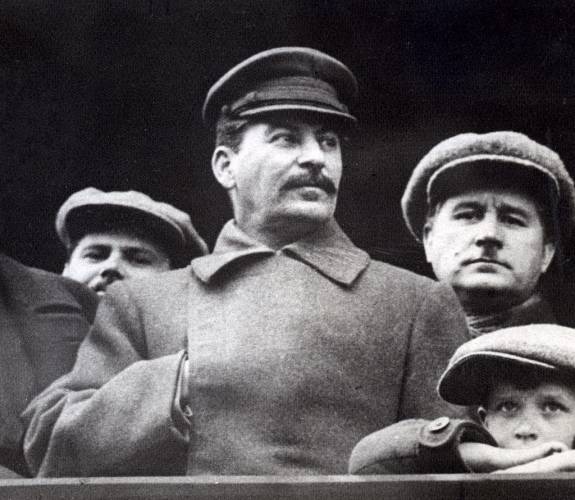