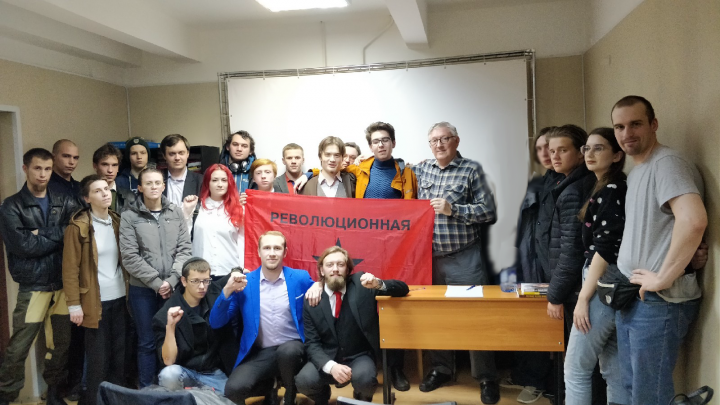 On 9 July began the first day of strike action by couriers in Moscow. Most of the strikers are employees of the Delivery Club franchise owned by major Russian IT corporation, the Mail.ru group. Comrades of the IMT have been actively supporting the strike. 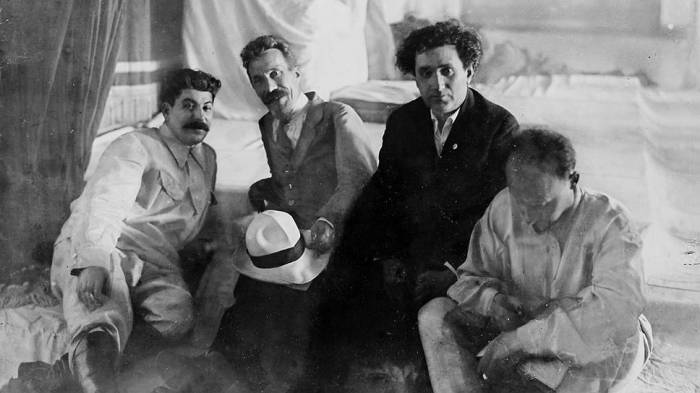 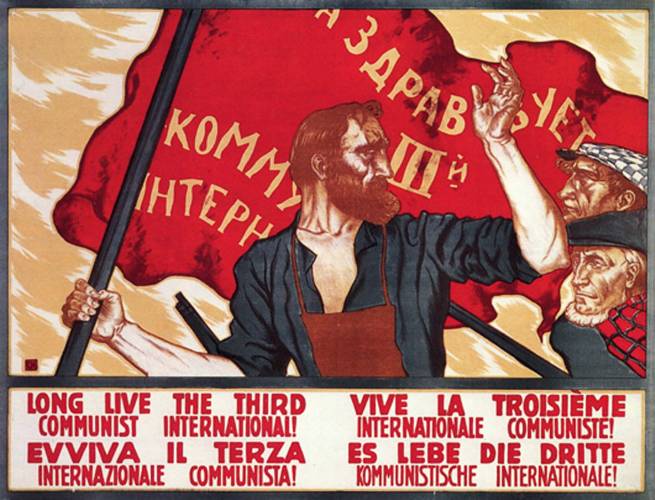 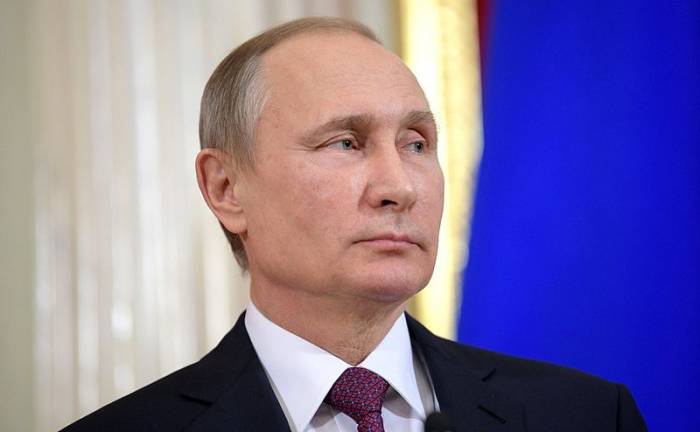 This article was originally published in Russian on 23 April at 1917.com. It describes the Putin regime in Russia: how it came about, its main characteristics, and how it fundamentally differs from traditional bourgeois regimes as we know them in the West. 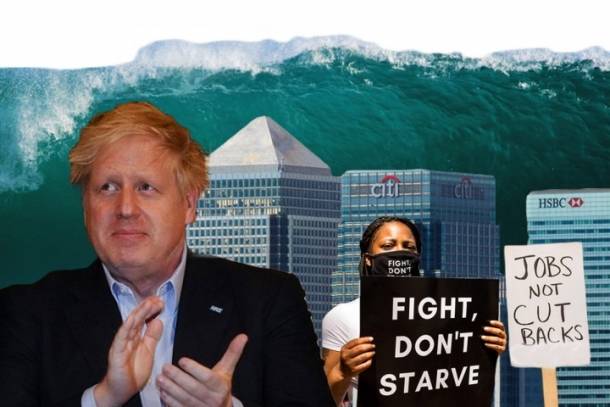 The capitalists and the stock markets were breathing a sigh of relief as new economic figures showed a slowing of the rate of the decline in the world economy. However, none of the problems have been resolved and the inevitable uptick after the easing of lockdown will not alter the prospect of a deep economic, social and political crisis.