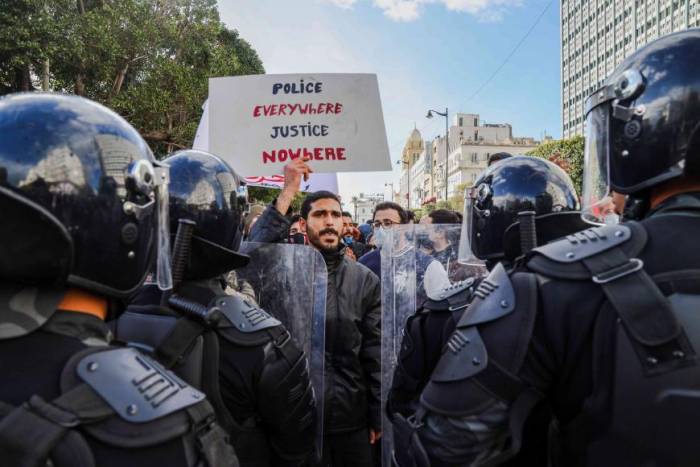 In 2008, Satoshi Nakamoto established the first digital bitcoin transaction by mining the so-called genesis block. This was to be the beginning of a new era for money and the payment system, but the story did not develop according to the original aims of the pseudonymous bitcoin creator. Digital currencies really have the potential to change the economic landscape. The problem is that, under capitalist conditions, they will not be used to help ordinary people, but rather, the profiteering bankers. Note: this article was written in December 2020.

In organising a swift coup against Aung San Suu Kyi (ASSK), Myanmar’s generals have killed the illusion, already in its death throes, of the liberalisation of Myanmar under US domination.

Our Canadian comrades' 11th annual Montreal Marxist School will be held on Zoom over the February long weekend from Saturday 13th to Monday 15th. As they will not have to worry about travel they decided to expand the school to cover three days instead of two—adding four sessions! As usual, all presentations and discussions will be held in French and English with translation. Over 600 people have already registered! If you haven’t registered, don’t wait any longer!

Since the beginning of the year, a group of amateur traders, organised on Reddit, have been playing the market against major hedge funds, who had shorted shares for GameStop: a US-based video game retailer. As a result, GameStop’s share prices have gone through the roof, and a billion-dollar hedge fund had to be bailed out to the tune of $2.75 billion. 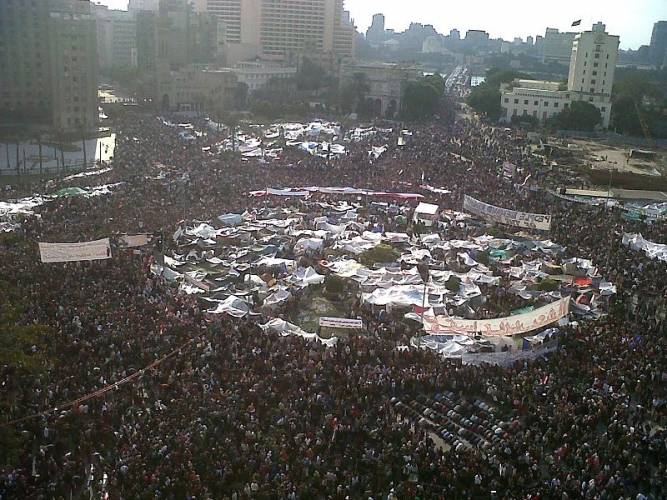 Among the countries whose masses participated in what became known as the Arab Spring, the Egyptian Revolution is perhaps the richest in lessons, as well as prospects for the immediate future. This article provides a balance sheet of the revolution and its aftermath, 10 years later, and explains the revolutionary perspectives for Egypt today.