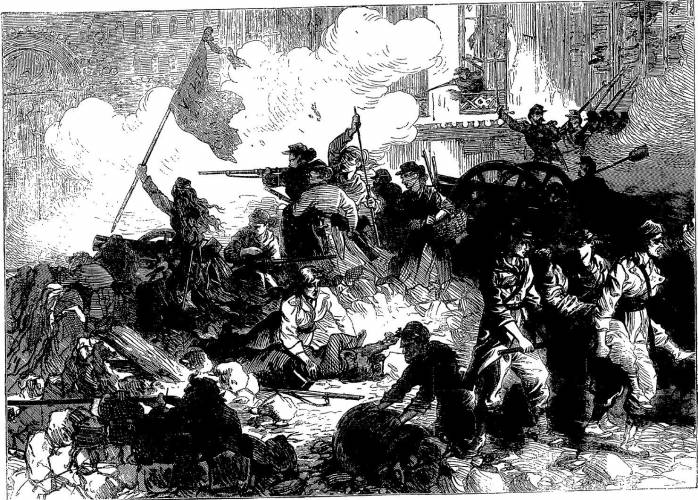 The following is an introduction to Wellred Books’ new republication of The Civil War in France by Karl Marx. In this excellent overview, Josh Holroyd from Socialist Appeal – the British section of the International Marxist Tendency – explains all the main events and political processes involved in this tremendous watershed in the history of working-class struggle. The Communards' heroic efforts to build the first workers' government is filled with lessons for revolutionaries today. 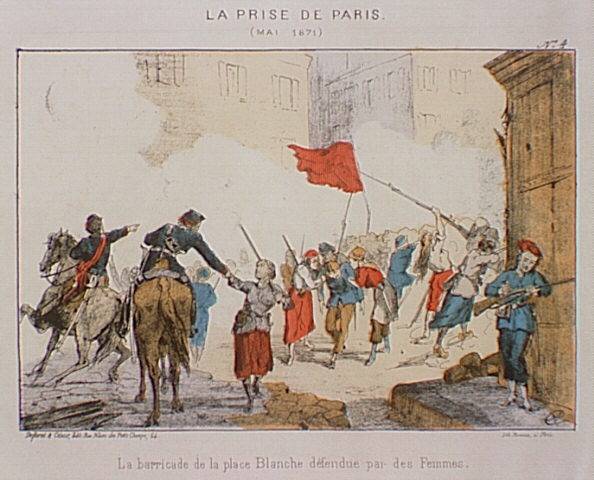 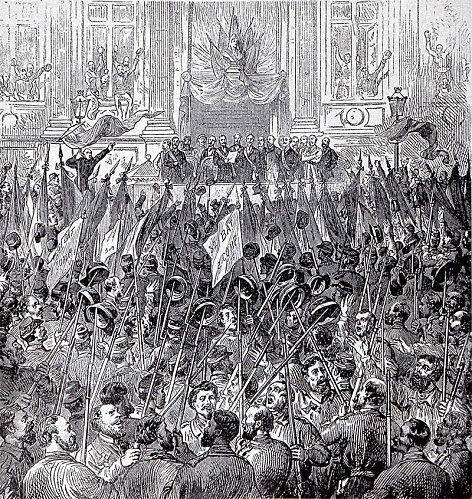 This translation of an article originally published by Révolution (the French section of the IMT), provides an overview of the Paris Commune: its heroic rise, its tragic fall, and its lessons for revolutionaries today. We will discuss these titanic events in more depth during Wellred Books' special launch event for Marx's The Civil War in France. You can read more about this event here, and register for free here. 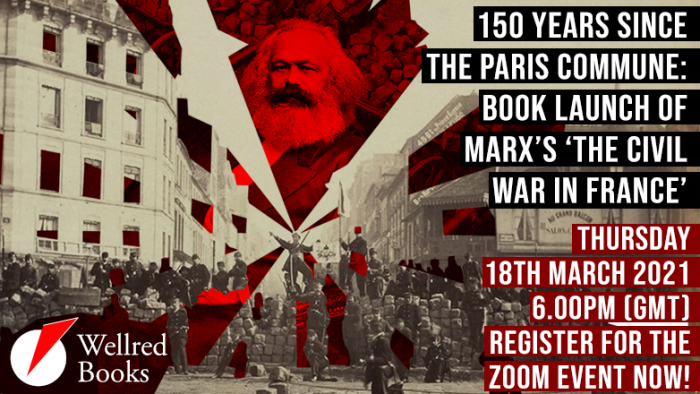 On the 150th anniversary of the beginning of the Paris Commune, join Wellred Books as we launch our latest title The Civil War in France by Karl Marx. Next Thursday (18 March at 6pm GMT) Jules Legendre, a leading activist from Révolution – the IMT in France, will explain these inspiring events and draw out the lessons revolutionaries must take from the first time the working class took power. Register for free here! 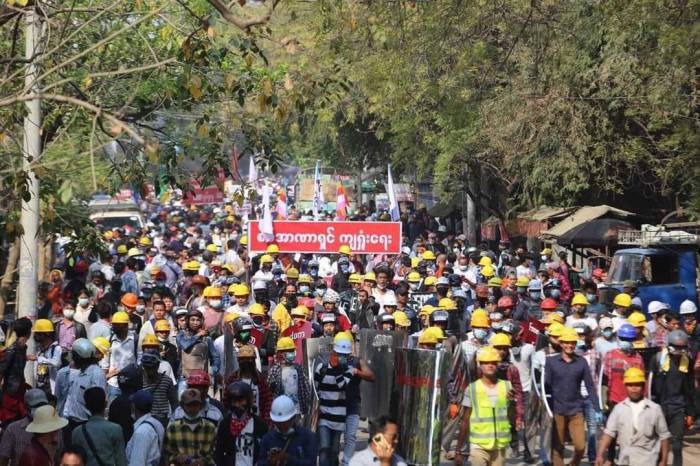 The Myanmar masses continue to resist the military junta despite mass arrests and dozens of people already killed on the streets. Over one month since the military took over, the junta is still failing to restore any semblance of stability. On the contrary, class tensions are being heightened as an alliance of unions organised a second general strike in response to the military’s continued clampdown. 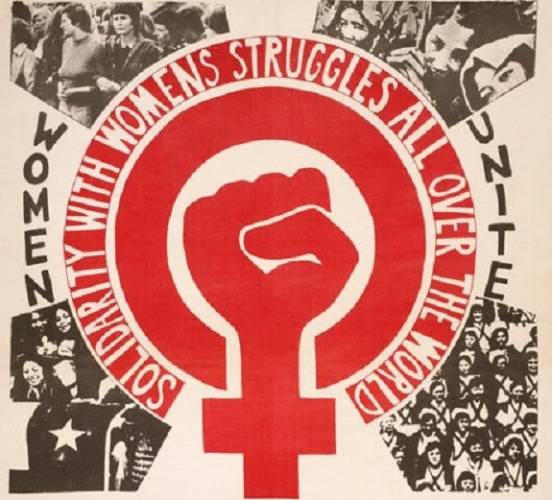 Marxism has always been at the forefront of the cause of women's emancipation. The 8th of March (International Women's Day) is a red letter day for us as it symbolises the struggle of working class women against capitalism, oppression and discrimination throughout the world. In this article, we outline the first steps given by Marxism to fight for women's rights, what the first successful revolution meant for the emancipation of women, conditions of women under capitalism both in advanced and Third World countries and pose the question of how to eliminate inequality between men and women for good. Originally published 8 March 2000.