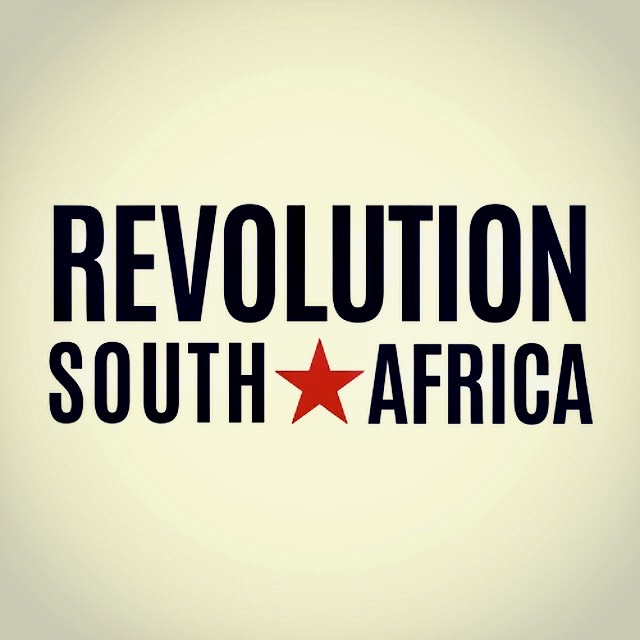 The Covid-19 pandemic graphically exposed the degenerate nature of the South African ruling class. While millions of workers lost their jobs during the lockdown and hundreds of thousands were infected by the virus itself, the ruling class went on a sickening looting spree.

Under the guise of procurement for personal protective equipment, billions of rands were funnelled into the pockets of corrupt businesses and politicians. The departments of health of all the country’s provinces spent R2.5-billion over the last six months on surgical masks, respirators, digital thermometers and other equipment for workers and patients at hospitals and clinics.

But these tenders were given to individuals and companies with no experience in the supply for PPE. Nearly 80 percent of this money ended up in the accounts of companies that are not even licensed to provide such medical equipment. These entities include IT firms, travel agencies, events management companies, catering businesses, construction companies, transport and logistics operators, solar power installers and even auto repair shops!

The Auditor General’s office says that in some cases personal protective equipment was bought at five times the prescribed price. Through the tender process these bogus ‘suppliers’ often inflated prices or simply imported poor quality products at double the price. The result is inferior quality PPE which jeopardises the safety of healthcare workers who risked their lives on the frontlines of South Africa’s battle against Covid-19.

This only adds to the misery of the masses. South Africa is already one of the most unequal countries in the world.  According to a recent NIDS-CRAM survey this inequality has deepened during the lockdown. The 2.8 million jobs that were lost after February had not been recovered by June. This means that more than a decade’s worth of job gains have been destroyed in six months.

The survey found that about one million people who lost their jobs during the Covid-19 pandemic fell into poverty. More than 1.4 million workers were put on leave during the lockdown but only 54 percent of these furloughed workers were re-employed in June. The rest were left unemployed. Women, people in rural areas, workers in informal sectors and the less semi-skilled workers have been hardest hit by job losses. The survey found that women were harder hit by job losses and that wage inequality between men and women in the poorest 40 percent of the population increased by a factor of up to five between February and June.

The government introduced a new Covid-grant which was meant to bring millions of people into the grant system. But only estimated 40 percent of applications successful and this scheme has been fraught with mismanagement and corruption.

This corruption is part of the capitalist system. Capitalism is based on private wealth accumulation, cutthroat competition for markets and the pursuit of profit. In other words, it creates the conditions for corruption. But there are also specific reasons for the high levels of corruption in South Africa.

Mechanisms such as the Black Economic Empowerment (BEE) programme were meant to create a new black bourgeoisie. The problem was that the weak black bourgeoisie would now have to compete in an economy in which the most important and profitable industries were already concentrated in the hands of the established big white bourgeoisie. The only avenue opened to it was to use its close proximity to high political office and the state as a primary source of plunder through the tender system.

This tender system has now grown into a monstrous source of corruption. It has built a whole parasitic layer of upstart ‘businessmen’ with direct ties to ANC leaders, government officials, state functionaries and other politicians. These ‘tenderpreneurs’ derive their wealth from state tenders through corruption. They do not play any progressive role. Through a combination of its own repugnant nature and the organic crisis of capitalism, they do not (and cannot) reinvest the proceeds of their profits back into the economy to develop the means of production, which is the historic justification of the existence of the bourgeoisie. Their only function is to syphon off the state and loot its resources.

For this ‘predatory elite’, access to state resources is paramount. It is the lifeblood of the host which feeds the parasite. Therefore it must do everything to gain access to political office, including corrupting the ANC leaders who are only too glad to oblige. Report after report of ANC conferences states that party structures, including branches, are being manipulated and money being used to influence the outcome of party conferences in favour of some ‘faction’’ or another, with their eyes on taking control of state resources to further their business interests.

Capitalism is bankrupt, overthrow it!

Parallel with this, another process unfolded involving the even more corrupt traditional big bourgeoisie. The formal overthrow of Apartheid brought it face to face with the very real possibility of being overthrown by the militant South African working class. Forced to grant democratic rights to the black majority or face being overthrown , the ‘old guard’ of the ruling class were too weak and too small to govern the country directly.

Thus, the ruling class were forced to rule society through the leaders of the ANC. The bourgeoisie used all legal and illegal mechanisms of corruption including bribery, BEE deals, and the creation of a revolving door between business and government to align their interest to those of the ANC leaders.

But now the chickens have come home to roost. By corrupting the whole top layer of the top ANC they have quickly exhausted the political mechanisms to rule society. The indignation of the masses has reached new levels. This brazen corruption has been met with fury. There is a growing frustration and anger over the government’s involvement in graft. There is a deep sense of rage, fury and indignation which could explode into revolutionary anger at some stage. As result, the ANC has lost its moral authority. They will find it nearly impossible to hold back the masses as they have done in the past.

We live in a revolutionary era. Events are moving at breakneck speed. The revolutionary events we saw around the world recently is part of the same process affecting South Afican capitalism. But the South African bourgeoisie is not only corrupt, they are politically bankrupt. They cannot lead society out of the crisis that they — and their system— are responsible for. It is time to remove this rotten bourgeoisie from power. The only way forward for the South African working class and other oppressed layers is on the road to revolution. Please join Revolution South Africa and prepare to fight for socialism!