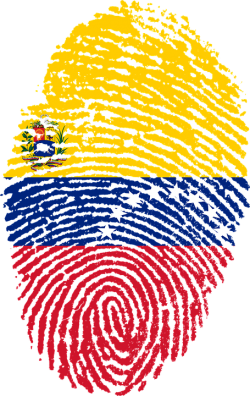 Venezuelans will go to the polls on December 6 to elect deputies to the National Assembly. A combination of factors have made this one of the most difficult challenges the Bolivarian Revolution has faced in the 17 years since President Chávez was first elected in 1998. To the usual challenges of a profoundly undemocratic opposition and belligerent imperialist provocations we have to add a combination of national and international economic factors which work to put Venezuela in a very tight spot and lead to one conclusion: either the revolution is completed, or it will be defeated. 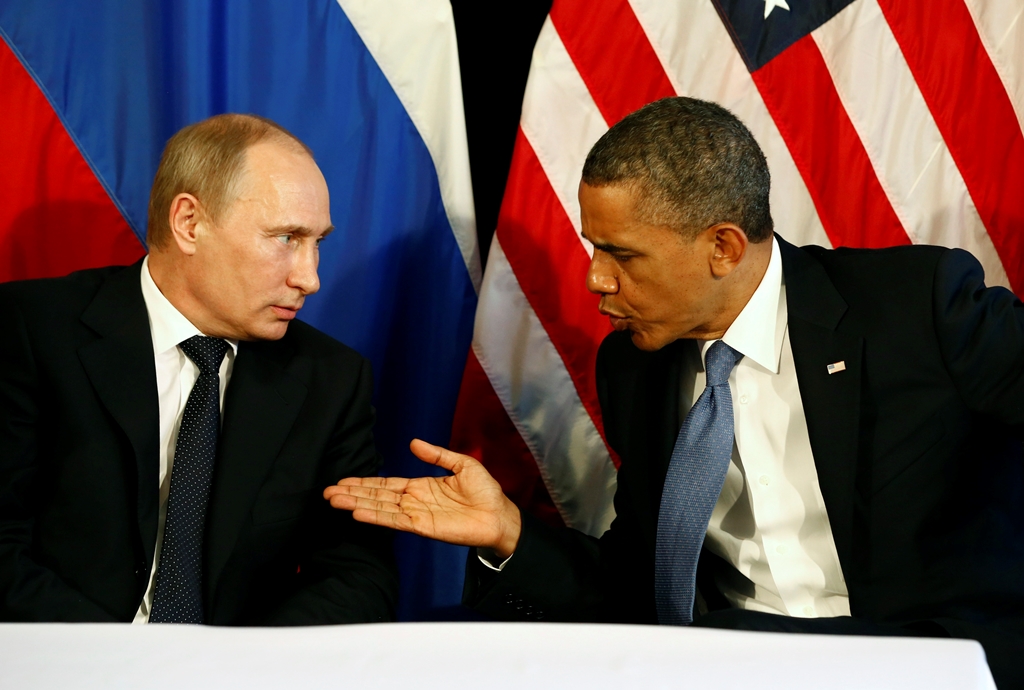 As we have stated previously, the downing of a Russian jet in Syria by the Turkish military was clearly a provocation on the part of the Turkish president Recep Tayyip Erdogan. His aim was to stop an alliance being formed between Russia and the West in Syria. He has achieved the opposite with Turkey now more isolated and the major world powers coming closer to each other while Turkey and Saudi Arabia have been elbowed to one side. 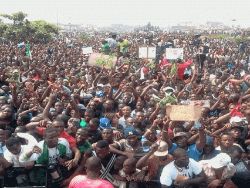 As the third wave of global crisis of capitalism is approaching – the first and second waves being respectively the sub-prime housing and European sovereign debt crises – the so-called emerging and developing economies are entering deeper into economic, political and economic crisis. Nigeria connects to this global crisis through the mechanism of the global crude oil glut and collapsing commodity prices. 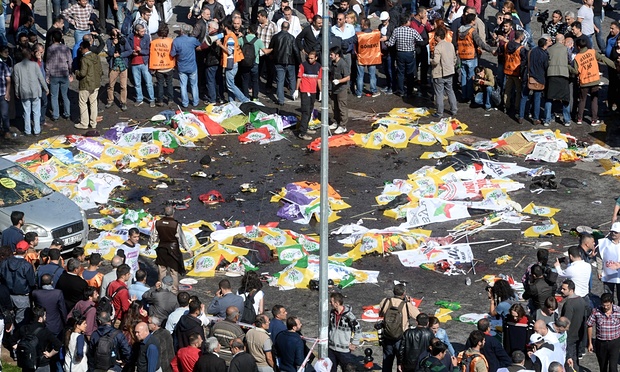 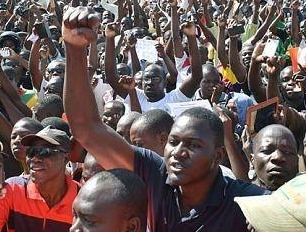 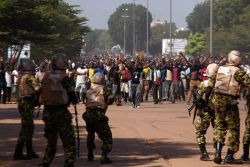